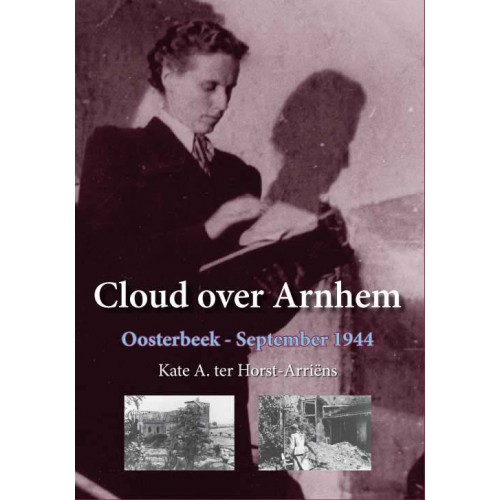 Cloud over Arnhem goes back to the tumultuous days of the Battle of Arnhem in September 1944. On 17 September the first Allied paratroopers landed not far from Oosterbeek, where Kate ter Horst lived with her family in the Old Vicarage beside the Old Church. At the request of the British airborne troops she helped set up a first-aid post in her house. The anticipated victory failed to materialise and soon all the rooms were crammed with wounded. Kate ter Horst did what she could to help the heavily wounded British servicemen. The survivors never forgot her and called her ‘The Angel of Arnhem’.